The following post originated from Schumacher Center for a New Economics (4-20-16).

The Birth of the New Economics
by David Boyle

There is an argument that the emergence of a new economics based on human dignity and sustainability is a phenomenon that emerged from the environmental crisis and the modern corruption of bankers and financial markets.

There is another argument that it goes back to the sinking of the SS Central America, carrying gold from Panama to New York, some of which came from the California Gold Rush. The ship went down in a hurricane off the Carolina coast in September 1857. More than 400 passengers and crew drowned. 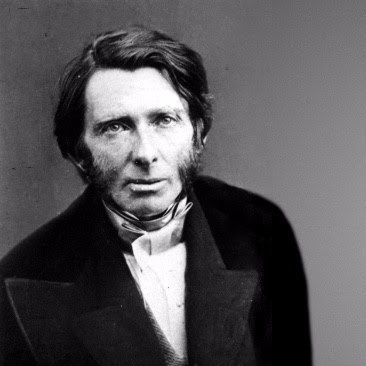 It was a Victorian morality tale about the Central America which reached the art critic John Ruskin in Oxford just when he was beginning, disastrously for his career and reputation, to apply his principles of art and life to economics. So when the novelist William Makepeace Thackeray asked him for four articles on economics for his newspaper, The Pall Mall Gazette in London in 1860, Ruskin put the story at the heart of his first essay.

He described how one successful passenger, who was carrying 200 pounds of gold with him, was loathe to abandon his hard-won wealth when the ship disappeared beneath the waves. He therefore strapped as much as he could to himself, and jumped over the side. Once in the sea, the gold dragged him down to the bottom.

“Now, as he was sinking,” asked Ruskin rhetorically, “had he [got] the gold, or had the gold [got] him?”

This neat story, written in the style of a morality tale told by preachers, could have been no more than a short homily about laying up treasure in heaven. But for Ruskin, it was an economic parable as much as a spiritual one. It illustrated his attack on economists who believed that scarcity was the basic existence of humanity. No, said Ruskin to Malthus and Ricardo: “The real science of political economy, which has yet to be distinguished from the bastard science, as medicine from witchcraft, and astronomy from astrology,” he wrote, “is that which teaches nations to desire and labour for the things that lead to life: and which teaches them to scorn and destroy the things that lead to destruction.”

The essays caused such controversy that Ruskin was never invited to write about economics again. Thackeray’s invitation was cancelled half way through the series thanks to the public outcry. But when the essays were published as a book calledUnto This Last, it had the most enormous influence on the next two generations. Gandhi read it from cover to cover on his journey to from London to South Africa and it inspired his political struggle. Schumacher was inspired by its principles to develop his concept of Buddhist economics.

That tradition – economics as if people mattered; economics that recognises that money can also be a hindrance, and that the economic system can create poverty – is the basis of the emerging understanding we know as the new economics.

The phrase ‘new economics’ is, of course, not that new.  It was used to describe Keynesian economics in its early post-war days of success. There is a deliberate implication that, like Keynes’s ideas, a ‘new economics’ can conjure the wealth we need to satisfy the growing population of the planet. The new new economics claims that it is uniquely able to do this.

This is an approach to economics that has E. F. Schumacher as its father, and John Ruskin as its grandfather, and probably aspects of it go back to some of the Diggers and medieval agrarian reformers, even perhaps the Peasants Revolt. It claims a broader remit than conventional economics, and draws inspiration from aspects of the spirituality of William Blake, the radical self-sufficiency of Thomas Jefferson, and the visions of peaceful co-existence of Gandhi and Kropotkin. 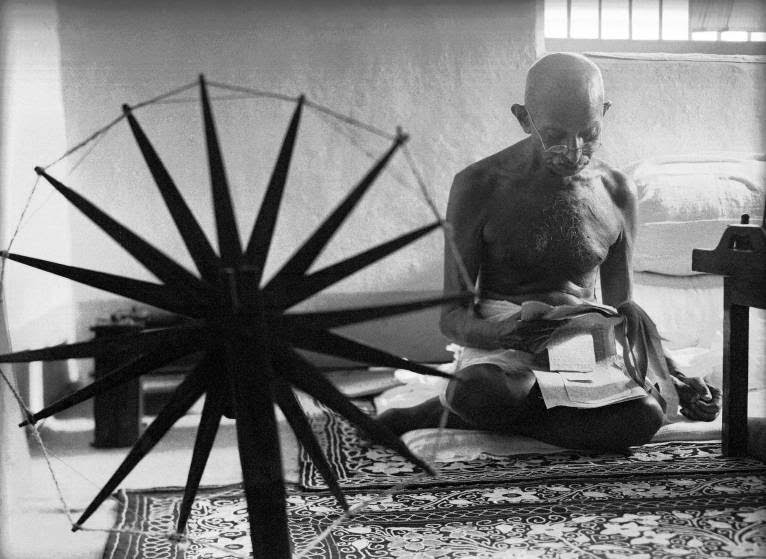 What all these thinkers have in common is an approach to economics which is sceptical about money: which understands that human happiness and well-being are not measured very well in terms of money wealth, and that just as money is subservient to morality, spirituality and humanity, so economics is part of a wider eco-system that explains it, limits it and makes it real. It is an economics that broadens our definitions of wealth, rather than narrows them down to an abstraction that may or may not relate to human fulfilment.

This is an economic tradition that has a long history, but lies consistently outside what has been the mainstream so far, though even mainstream economists have embraced many of the same ideas.  When John Maynard Keynes made his famous distinction between art and ideas which should be international, and goods which should be local, he was setting out a truth which new economists have been developing ever since.

The new economics reaches back to the origins of economics in moral philosophy, putting economics back in what they regard as its proper place – embedded in ethics, or in biology, psychology and the sciences of the earth. For the new economics, there is no great gulf between economics and the environment: the economic cycle that takes raw material and turns it into products and then waste is just a tiny part of a much bigger cycle. It is the cycle of life which turns seeds into trees and takes millions of years to create those raw materials.

Nor is there a gulf in the new economics between economics and morality. The new economics embraces art and spirituality; it learns from ancient traditions of wisdom, convinced that there are higher truths than those of the narrowly economic world before us.

Above all, it builds on Ruskin’s distinction in Unto This Last, between wealth and what he called ‘illth’ – which might look like wealth, but actually pollutes or divides or impoverishes. That implies a question that is vital for any economic debate that the election might throw up: will any given economic policy lead to wealth or will it just create illth?

How can you tell the difference in practice? Ruskin provided a tentative answer:
“I desire, in closing the series of introductory papers, to leave this one great fact clearly stated,” he wrote. “THERE IS NO WEALTH BUT LIFE. Life, including all its powers of love, of joy, and of admiration.  That country is the richest which nourishes the greatest number of noble and happy human beings; that man is richest who, having perfected the functions of his own life to the utmost, has also the widest helpful influence, both personal, and by means of his possessions, over the lives of others.”

There is the heart of the new economics, set out by Ruskin: a more realistic definition of wealth.

David Boyle is a writer and historian, based in the South Downs in England, and the author of a number of books including Brokeand Toward the Setting Sun. 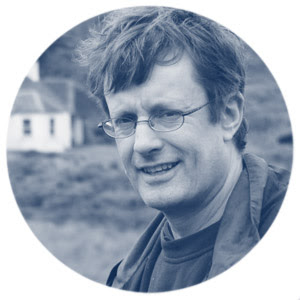 To learn more about David Boyle’s work and to order his books, visit his website.

To engage David as a speaker, please visit the Schumacher Center’s Speakers Bureau page on our website for contact information.