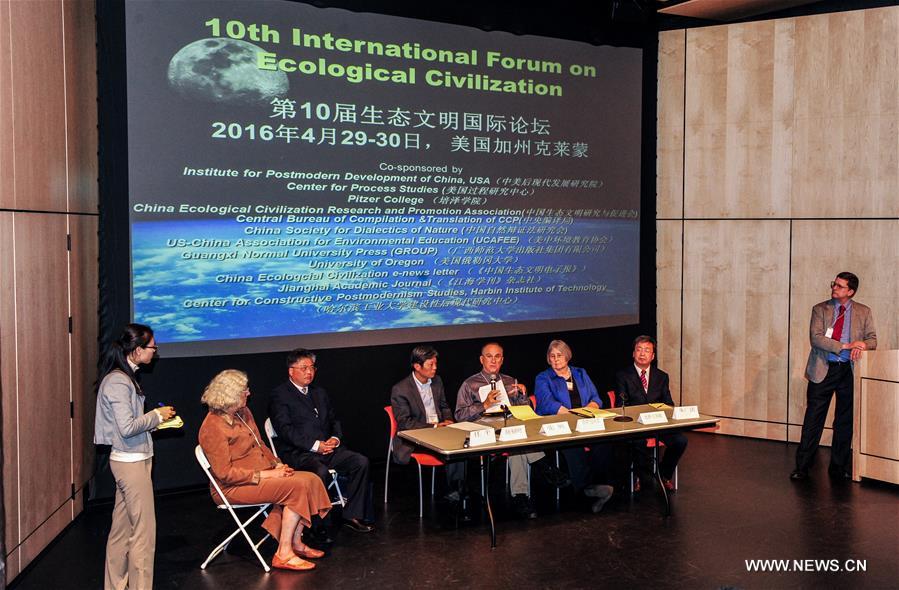 “We are in the midst of a discussion, begun by Philip Clayton, about ‘organic Marxism,'” said John Cobb Jr., a 91-year-old member of the American Academy of Arts and Sciences.

The forum with the theme of “Organic Marxism and Ecological Civilization” concluded on Saturday.

Posted in Blog, News
← The Birth of the New EconomicsThe Gospel in the Ecological Crisis →