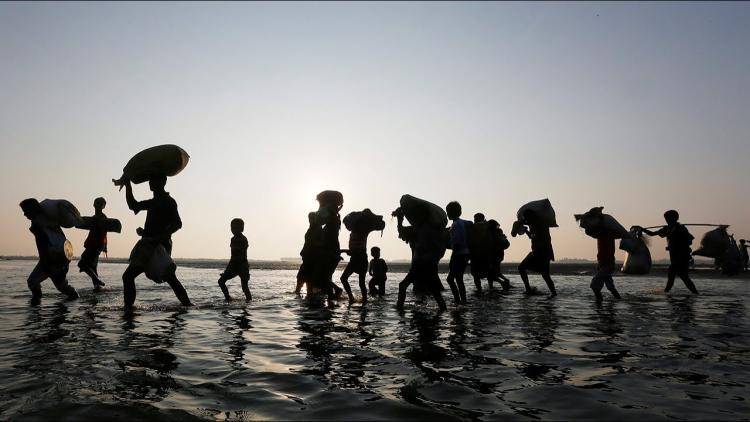 In a constantly changing climate, people must transform – whether that be by adapting to their new environment or finding another place that is better suited to their needs. Movement and migrations are a common theme in the world’s history.  However, the primary cause of movement has rarely been due to a changing climate, as it is today. Since climate change effects are becoming more visible and recognized by the global community, so are the people who are displaced due to these effects: climate refugees.  Who are they? According to the United Nations High Commissioner for Refugees (UNHCR), climate refugees are people who have been forced to leave their traditional habitat, temporarily or permanently, because of marked environmental disruption. The UN predicts that more than 150 million people may have to leave their homes due to the impacts of climate change by 2050. What is causing this and how can it be mediated, if at all?

This mass migration of refugees is caused by the increased direct effects of climate change. Climate change increases the frequency and intensity of extreme weather events, forcing migrations and increasing rates of displacement for people worldwide. The highest population of these refugees exist in places where climate change’s effects are most evident. For example, gradual sea-level rise, a major effect of climate change, has become an ever-increasing threat to low-lying coasts and island nations globally. Additionally, increased periods of drought and water scarcity have devastated regions bordering deserts, resulting in desertification and reduced agricultural production. This brings great threat to the water and food security of populations worldwide, resulting in greater numbers of climate refugees.

The difficulty in assisting climate refugees is that they have limited – if any – legal protection measures implemented for them while in transit or once they reach their new destination. This is because the concept of a climate refugee is still considerably new and has not reached a sustained, international legal status due to the controversies surrounding the extent of climate change and its effects. Given the predictions for how the effects of climate change are likely to intensify further and at a faster pace than it has up until now, the necessity of filling this legal gap is urgent. The time for action is now, and at EcoCiv, we attempt to enhance the wellbeing of climate refugees through our programs that support water and food security. 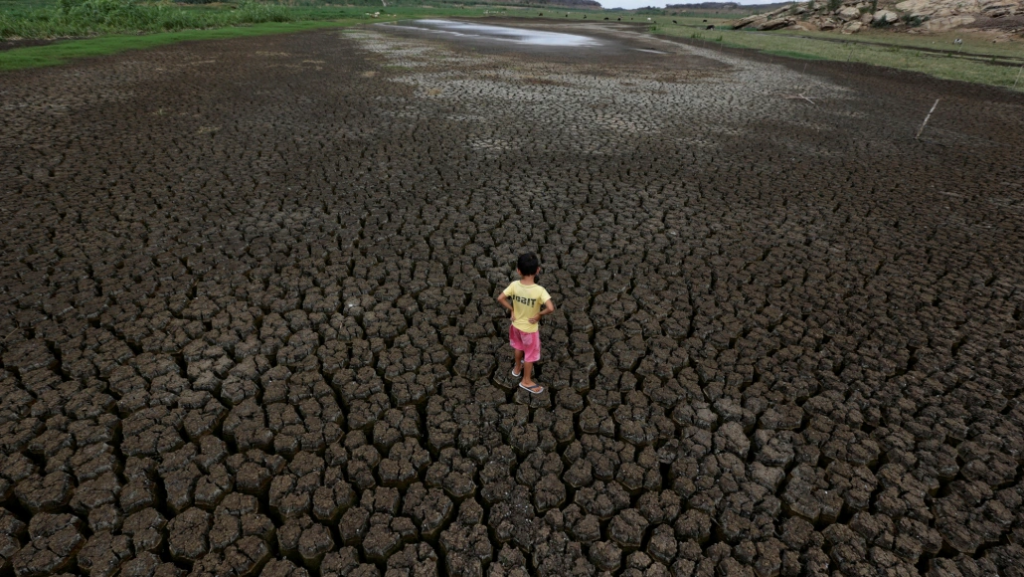 Leaving to achieve water security is a main goal for climate refugees. At EcoCiv, we implement water security measures to ensure that everyone – including climate refugees – has access to safe and clean drinking water. Our W12+ program has hubs on the ground in places hit directly by climate change impacts such as South Sudan, Egypt, and South Africa. We work with our partners on the ground to assist water security measures, such as Water for South Sudan and Life From Water, which focus on drinking water quality monitoring, reforestation, and groundwater monitoring.

Most climate refugees leave their agricultural lives behind as they escape to places less impacted by immediate climatic disasters. However, immigrating to a new context may mean that they can no longer sustain themselves as agricultural workers and must reimagine their livelihoods. Those communities who remain in place, either by choice or an inability to leave, are faced with emerging agriculture and livestock challenges as conditions may become too hot and dry for previous forms of food production. At EcoCiv, our new Agrifood Systems Program supports innovative, localized approaches to food security by promoting the use of climate resilient agriculture. By focusing on adaptation mechanisms for a rapidly changing agrifood system, the goal is to identify scalable solutions to food security challenges faced by climate change refugees.

Climate refugees’ populations will continue to soar until there is worldwide recognition of their struggle. There must be an acknowledgement of the difficulties they face, especially since these are regions that already face extensive socioeconomic challenges. At EcoCiv, we will continue to provide a helping hand in mediating the problems brought about by climate change and reduce the need to migrate to a new location. We hope to see a world where the wellbeing of these climate refugees is realized and protected for the future.

Posted in Blog and tagged climate crisis
← Agrifood Systems: Moving Beyond BinariesBringing Humanity Back to an Economy →