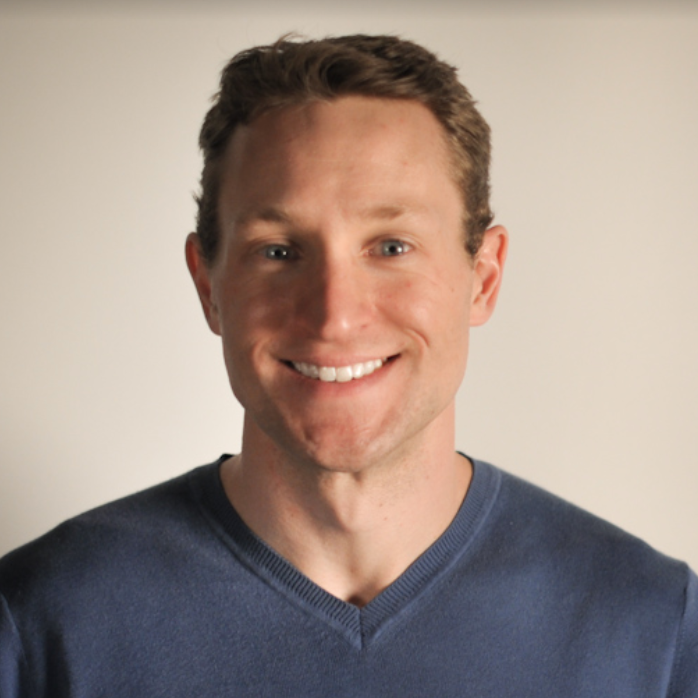 Jesse Knapp leads EcoCiv’s operations in the nation’s capital, connecting with partner organizations, coordinating media strategy with the EcoCiv publicity team, and setting goals and strategies for events around the world. He has a background in politics as well as media. He served as a legislative aide to U.S. Senator Bill Nelson before studying film at the University of Southern California School of Cinematic Arts, where he earned a master’s degree. Before joining EcoCiv, he worked as an independent film producer in Los Angeles. He holds a bachelor’s degree from Cornell University.