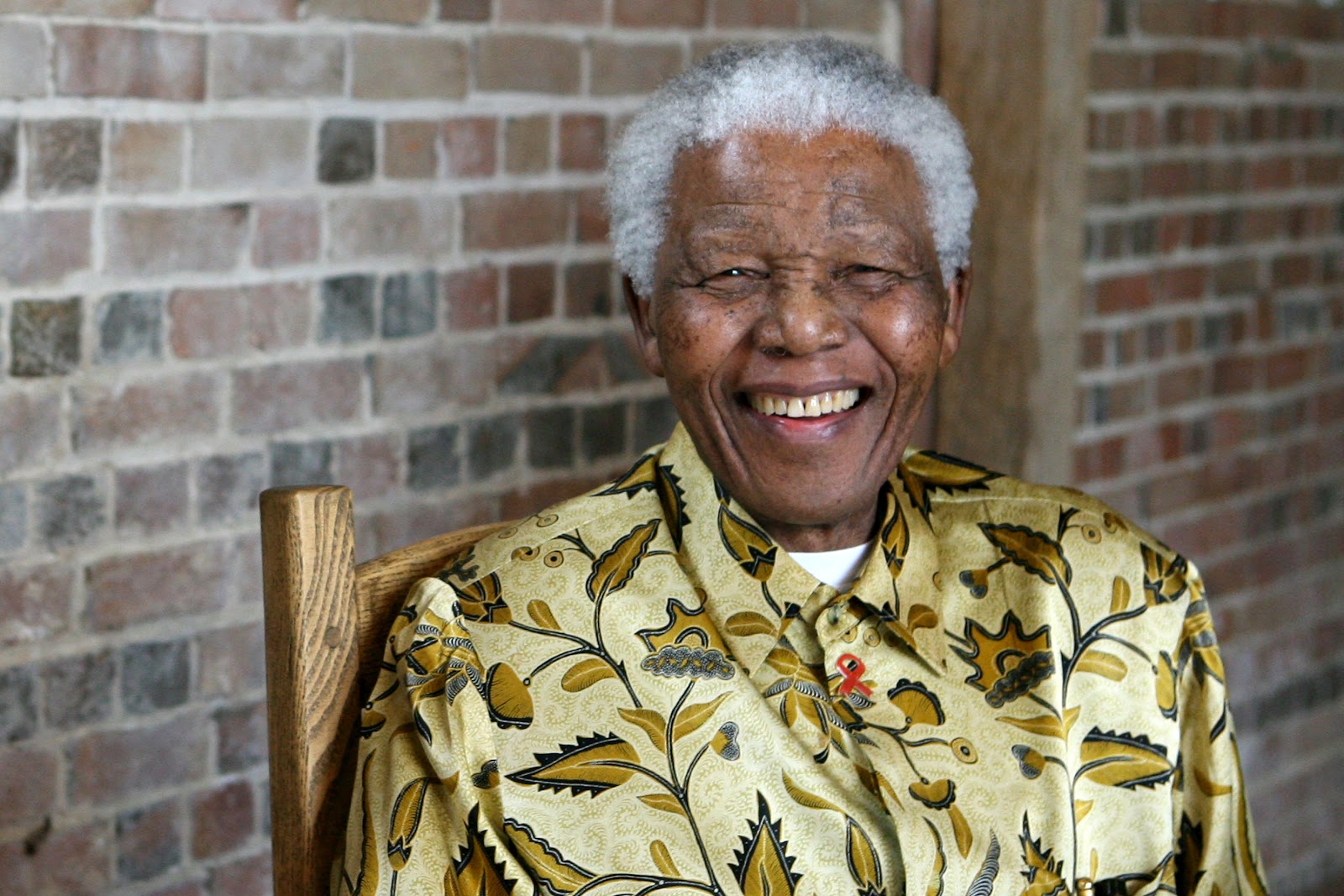 On Mandela Day, we are called on to celebrate the life and legacy of the anti-apartheid leader Nelson Mandela. As we continue to design solutions for global wellbeing, how can we enliven Mandela’s legacy of promoting peace, reconciliation, and social justice into our own work?

Next week we are hosting the panel “A World Without Racism? Building an Ecological Civilization” as part of the Dialogues on Global Systems Change series. In this panel we will convene world leaders, among them anti-apartheid activist Mamphela Ramphele, to discuss how principles of racial equity can lead to a more sustainable society. What lessons can we take from history to build a better world — a world without racism — for tomorrow?

Racism goes hand-in-hand with the current exploitative systems of the world. The economic interests of European colonialism also came tainted with Western superiority that cast non-Western populations as inferior and “primitive.” In 20th-century South Africa, colonialism molded itself into apartheid, a system of institutionalized racial segregation that reigned the country for five decades. Apartheid, which means “apartness” in Dutch-influenced Afrikaans, was organized through a legal social stratification that placed white South Africans at the top and Black Africans at the bottom. Other racialized groups, with labels such as “Coloured” or “Indian” were ranked in the middle. This stratification dictated  people’s rights and privileges in nearly every aspect of life, from public gatherings, to housing placements, to employment opportunities.

Nelson Mandela was a key figure in the struggle and negotiations to end apartheid, but ending apartheid would not have been possible without the solidarity of organizations and activists from around the world. In many countries, citizens and residents connected anti-apartheid movements their own struggles against local racial and social oppression. It was the concept “think globally, act locally” that helped incite the global rally to free Mandela from prison and end the legal system of apartheid. In 1990, Mandela was released from prison and in 1994, he was elected as the first Black president in a post-apartheid South Africa.

Today, South Africa is known as the “Rainbow Nation,” a term referring to the diversity of people, languages, and cultures represented through South Africa’s flag. However, the residue of apartheid and socio-economic stratification still plagues the country to this very day. As we continue to work with our partner on urban water projects, SOS NPO in South Africa, we at EcoCiv recognize the racial and power disparities that inhibit water security for many non-white communities.

As degraded infrastructure continues to be a key long-term factor driving the water crisis in cities such as Cape Town, we know that the majority Black populations living in “informal” settlements are bearing the brunt of these deteriorated infrastructures and, therefore, lack of water access.

Cape Town’s townships and informal settlements comprise predominantly Black and Coloured communities that are historically underserved and underrepresented. With what some say is the most inclusive constitution in the world, all residents in South Africa arel legally  entitled to adequate housing and water, among many other rights. In reality, this constitutional right doesn’t translate into lived experiences. The complexity of providing healthy, safe, affordable, and reliable water to all of Cape Town’s residents isn’t a new problem, but due to climate change and infrastructure issues, is a particularly acute challenge today.

Providing sustainable water solutions is impossible without critically rethinking power and racial dynamics in countries like South Africa and elsewhere in the world. While apartheid may have legally ended 26 years ago, its inequities are still pervasive today. So, as we work toward solutions to some of these critical issues like water security, the question we must ask ourselves is, “How do we solve these issues without perpetuating racialized power dynamics, and what does a just transition look like?”

Race, climate, and water access are issues that link together within a larger system.

Part of imagining a world without racism is recognizing that everything is connected — recognizing that sustainable systems such as circular economies and bioregions can enormously benefit communities of color who have been disproportionately impacted by our system of exploitative economic practices. In working toward a world without racism, when we promote wellbeing for Black and Brown communities, we are promoting wellbeing for all.

This year we commemorate Nelson Mandela Day with a heightened sense of importance and reflection on our own work as an organization and as individuals. As people across the global continue to join in anti-racist uprisings, we must think about how we can channel Mandela’s legacy into making a difference in our own communities. Please join our panel on July 22, 2020, and become part of the larger conversation on anti-racism everywhere.