Gandhi, the Civil Rights Movement and the Continuing Struggle for Justice and Peace 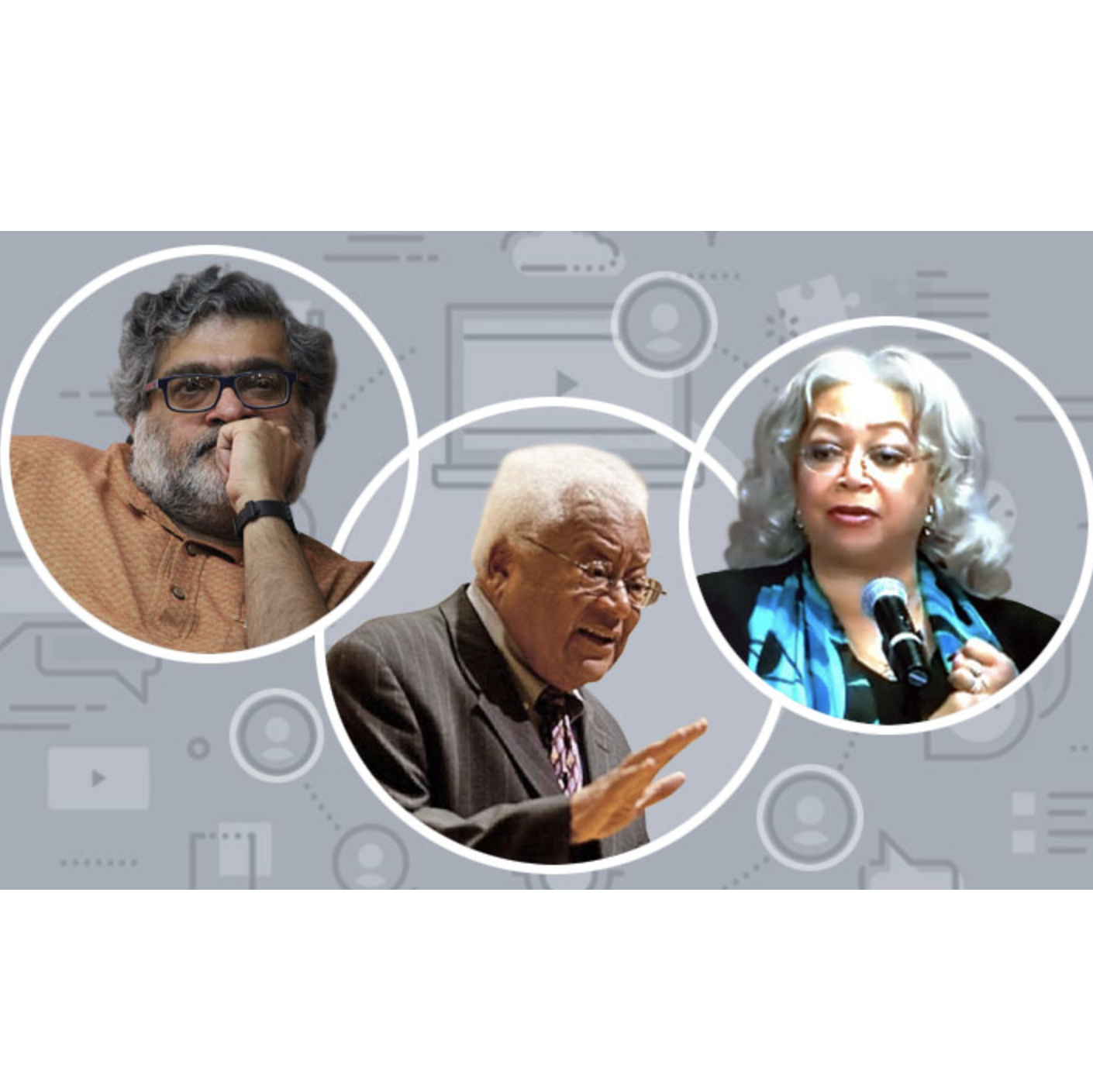 *This webinar will be hosted by Fresno State.
This event will focus on the history of connections between Mohandas Gandhi and leaders of civil rights movements, as well as the continuing struggle against racial inequality and injustice.

The hour-long webinar will be broadcast on Zoom from 10 to 11 a.m. PDT Wednesday, Sept. 2. Following brief presentations from each of the three scholars, a moderated question-and-answer session will take place.

Those interested in participating can join the Sept. 2 webinar at this link here.